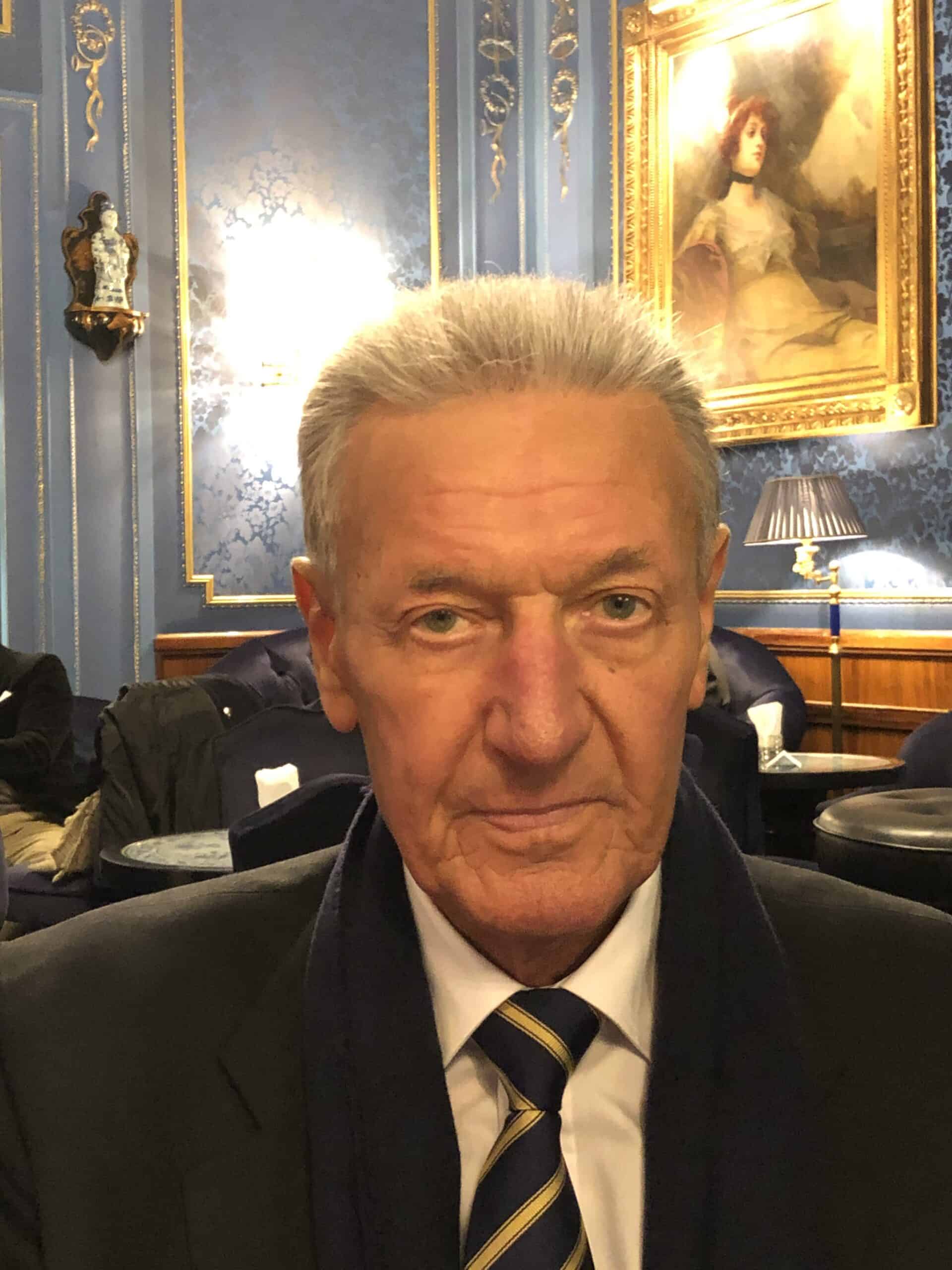 University Medical  Doctor  Dr. Johann Lahodny obtained his PhD in Gynecology and Obstetrics in 1965. He is also certified as a General Practitioner. He was the head of the Department of Gynecology and Obstetrics at the State Hospital Gmünd and at the Regional Hospital St. Pölten from 1976-1987. He is the inventor of numerous gynecological surgical techniques. In 1994, he became a Professor with lectureship at the University of Vienna. He is the author of 77 research papers and books.

In 1999, he received the Award for the professional title Medical Officer of Health. From 1999 to 2003, he is a Board Member of the American Society for Vaginal Surgery. From 2000-2005, he was the President of the European Society of Pelvic Surgery. In 2002, he was awarded the Honorary Membership of the Italian Society of Obstetrics and Gynecology.

For three decades, Dr. Lahodny used all his vacation time to conduct research on complementary, alternative medicine therapies. Hence, he combines a very strong clinical and academic training with a passion and deep knowledge of alternative therapies. He has self funded the most ground-breaking research on the effect of the High Dose Therapy (L1) affects the mitochondria and stem cells.

From 2010, Dr. Lahodny has focused on the ozone therapy he developed: high dose ozone major autohemotherapy. With this technique, which he will teach in detail during his Master Class, Dr. Lahodny has seen outstanding results in a number of illnesses, including chronic diseases and cancer. In 2014, he discovered how to activate endogenous stem cells with ozone-oxygen. In his 2020 workshop, Dr. Lahodny will unveil his latest research, which shows how the L1 stimulates Stem Cells and ATP production.