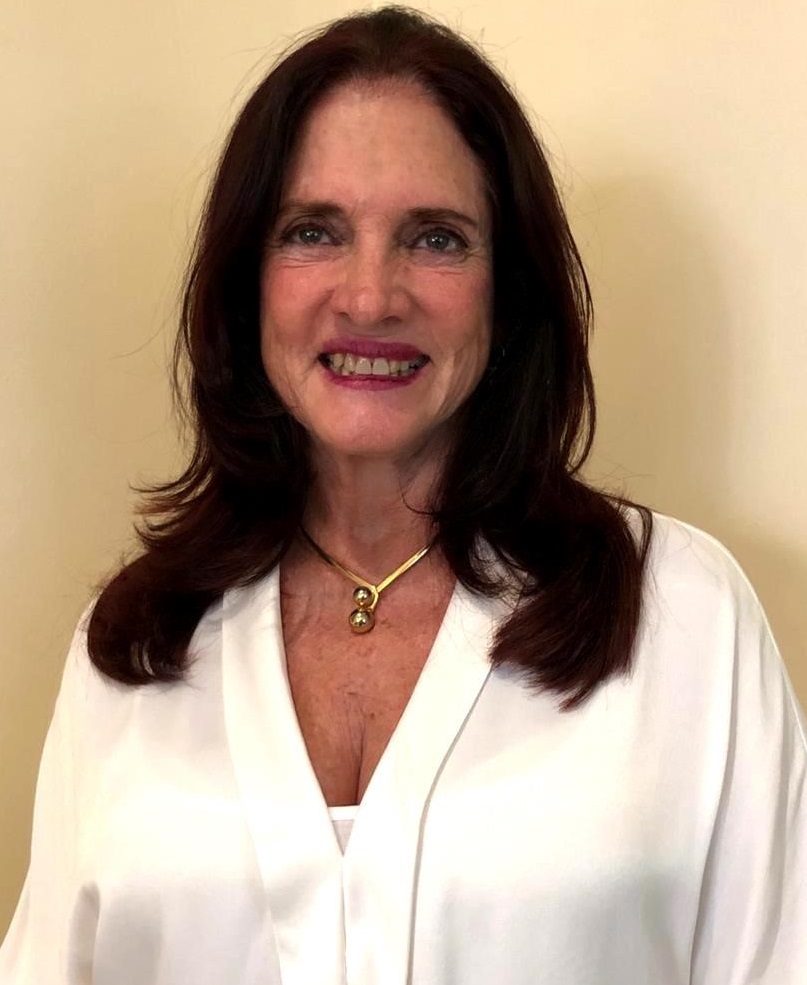 Pharmacological mechanisms and safety of Ozone Therapy in the treatment of SARS COV-2 patients.

The new Severe Acute Respiratory Syndrome (SARS) produced by the new coronavirus, SarsCoV2, has been expanding since December 2019 and declared by WHO a pandemic. Patients evolve differently and extreme cases have fatal outcomes after 10 days of being infected. The virus is known to cause Acute Respiratory Distress Syndrome (ARDS). Cytokine storm is considered to be one of the major causes of ARDS and multiple-organ failure. Due to the high lethality of SARS-CoV2 infections and its economic and social impact, it is necessary to seek new therapeutic procedures. Medical ozone therapy has a clear scientific basement thanks to all preclinical investigations already published. It can be classified as a chemical stressor that produces a modulation of the redox balance and immunity. Moreover, it is easy and safe to administer. It has been demonstrated that ozone therapy produces a significant improvement in blood flow and oxygenation of ischemic tissues. Also, ozone can achieve an equilibrium between Nrf2 and NF-κB factors, modulating oxidative stress and the expression of pro-inflammatory cytokines. Levels of reduced glutathione (GSH), the key anti-oxidant guardian in all tissues, could be critical in extinguishing the exacerbated inflammation that triggers organ failure in COVID-19. The reduced levels of GSH are clinically associated with severe disease, then, restoring GSH levels is important to protect the most vulnerable subjects from severe symptoms of the disease. It is well documented that ozone activates the level of GSH. COVID-19 patients suffer from microthrombi due to increased viscosity and erythrocyte aggregation, among other factors. Ozone has an antiplatelet effect, increases some prostacyclins (like PGI2) leading to vasodilatation, as well as modulates antithrombin III. All these effects, in conjunction with better blood circulation, can help to decrease the hypercoagulation phenomena present in these patients. In clinical studies performed in Cuba, it has been demonstrated that ozone by rectal insufflation improves the metabolic, nutritional status, and oxidative stress in patients with mild and moderate COVID-19, as well as achieves an RT-PCR negative (81%) in five days of treatment and reduced inflammation markers and prognostic indicators of the disease. Today, ozone therapy represents the most practical approach for integrating standard therapies to achieve homeostasis. Therefore, due to the ozone therapeutical effects, it can be proposed as an adjunct therapy in SARS-CoV-2.

Ozone has been used as a therapeutical agent for the treatment of different diseases and beneficial effects have been observed. However, ozone’s biological effects remain controversial due to the scarce knowledge of its biochemical and pharmacodynamic mechanisms. Based on the oxidant properties of ozone, we postulate that controlled ozone administration (named as ozone oxidative pre-/postconditioning mechanism) can promote a slight and transient oxidative stress which in turn re-establishes the signaling pathways which have been lost in pathological conditions, preserving the cellular redox balance (increasing antioxidant endogenous system), mitochondrial function as well as the regulation of transcription factors and the modulation of the immunological system. It is evident that membrane-associated ozone peroxides, 4-hydroxyalkenals, superoxide anion, and nitric oxide, among others, are going to play an important role in cellular signals as well as in the pathology of different diseases. Regulation of these biomolecules by ozone preconditioning has been demonstrated in several preclinical and clinical studies such as rheumatoid arthritis and multiple sclerosis. Ozone oxidative preconditioning/ postconditioning effectively modulates the antioxidant/oxidant balance associated with the adjuvant arthritis model in rats, as well as in the clinical study. Ozone therapy effectively reduced inflammation with effects, mediated through reduction of pro-inflammatory cytokines and activation of IL-10 anti-inflammatory cytokine. Similar results were obtained in the preclinical and clinical studies of multiple sclerosis (MS). Ozone therapy incremented the expression of Nrf2 phosphorylation in mononuclear cells of MS patients. Ozone´s antioxidant and anti-inflammatory effects might be partially associated with an induction of Nrf2 phosphorylation and activation. Also, lower values of Th17 and cytokines IL-17 and IL-23 in peripheral blood of MS patients were found, which result in efficient protection against MS in inflammation. It is known that adenosine A1 receptors (A1AR) inhibition is accompanied by increased expression and release of pro-inflammatory cytokines, inducing demyelination and axonal injury upon oligodendrocyte degeneration. Then, A1AR signaling activation produced by ozone therapy attenuates pro-inflammatory responses and maintains myelin sheath integrity by augmenting anti-inflammatory responses. Ozone therapy seems to induce a simultaneous resuscitation of functions that had gone wrong, reactivating and re-equilibrating physiological activities. It is concluded that ozone therapy can be useful in the treatment of several diseases, either as an adjuvant of orthodox medicine or taking part positively in those where conventional therapy has had no success, all this with a common purpose: to favor the patients and contribute to a better quality of life.